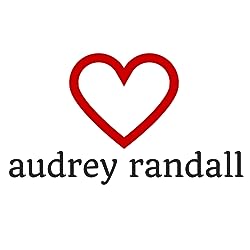 I’m just a girl who loves romance with heat in my books. From a young age, I used to sneak romance novels to read in the middle of the night. The more smut the better! When I’m not picturing men in kilts or preferably nothing at all, I like to read, watch movies, and eat as much ice cream as possible!

Feel free to contact me! I love to hear from my readers! 🙂 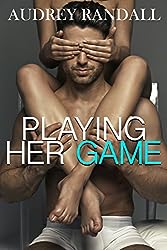 About Playing Her Game:

He’s burning up on this latest assignment…

Dante de la Vega is one of the hottest reporters in Mexico. He’s got it all. The looks, the talent, and the bullet wounds to prove his street cred. So, to a man used to covering the most dangerous drug cartels in Mexico, being sent to cover a video game tournament seems trivial. That was until he stumbled upon Stephanie Stevens, known as Star Fury in The Celestial Prophesy, playing Pokémon GO in the bushes. She may have looked crazy to the rest of the world as she swiped at her phone screen, but he saw his North Star. Luckily, he knew that she liked what she saw when she finally looked up at him. Now, he’ll do anything in his power to make her see that they should collide- even if that means playing up the Latin lover stereotype, no matter what the truth really is.

Karma is a bitch…

Steph, known as Star Fury, is on a mission to regain her title as a top pro player in The Celestial Prophesy. When she broke her wrists before the regional competition, she guilt-tripped her twin sister, Aimee, to fill in for her. However, karma is a bitch that bit her in the butt. During the regional competition, Aimee scored for the other team and played so poorly that the press is wondering if Steph Stevens has lost her luster.

She can’t afford to burn out…

Steph can’t afford to be distracted during the North American Tournament. She needs to perform or her career will supernova. But, the stars are not aligning and things seem to be crashing down as she deals with more injuries, bloodthirsty competitors, and a hot Latin lover who sets her body ablaze. The question will be can Dante be her Jedi knight or will he just be a distracting Casanova?

Caution: This scorching hot short story makes the Sun feel cold. If you love video games and hot Latin men, then this one is for you! It is a complete story with a happily ever after! Just so you know, there’s a lot of SIZZLING scenes. Enjoy if you’re 18+. 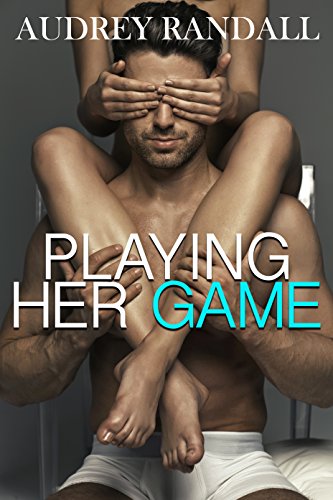 Ready to Stalk the WORDS of Audrey? Here let me help!

Jump back on the blog hop HERE!!!